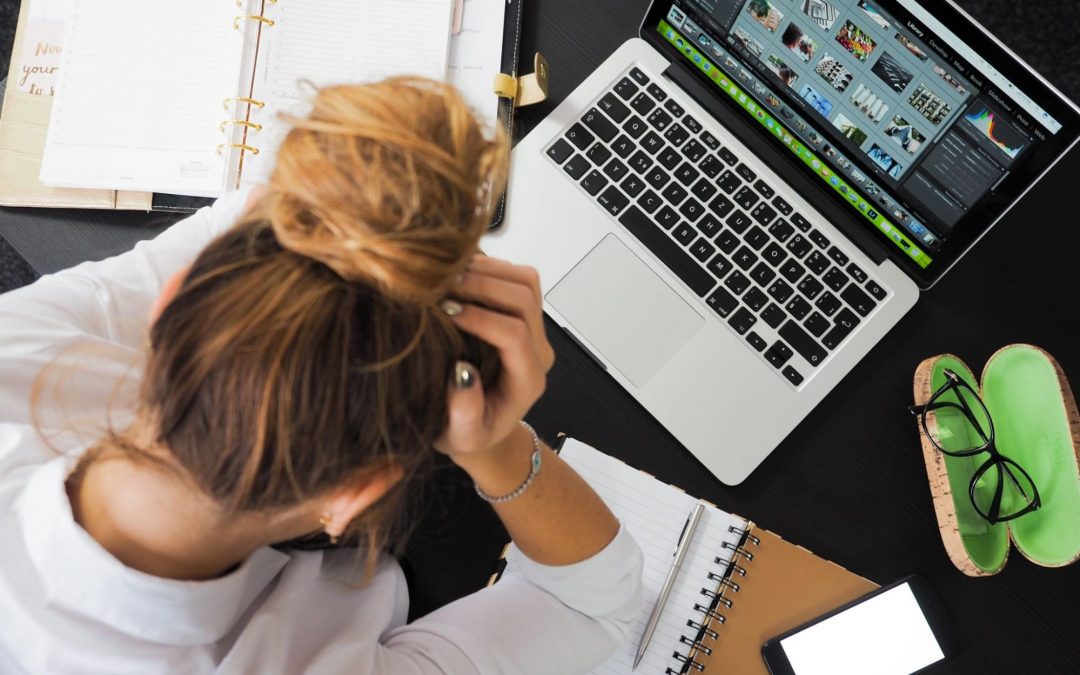 Over the past decade, minority owned businesses have accounted for more than half of the two million new companies started in the U.S., leading to the creation of nearly 5 million jobs, according to the U.S. Senate Committee on Small Business and Entrepreneurship.

However, minority businesses face unique challenges in the marketplace that other businesses do not. These include discrimination, limited access to capital, and difficulty finding qualified employees.

Here are five of the biggest challenges faced by minority business owners:

One of the biggest challenges faced by minority business owners is accessing capital. This includes both traditional sources of capital such as banks and venture capitalists, as well as alternative forms of capital such as crowdfunding and microloans.

Lack of Knowledge About Government Programs

Another challenge faced by minority business owners is lobbying efforts by corporations. These efforts are designed to influence government policy so that certain corporations receive favorable treatment. For example, some companies lobby Congress to pass laws that favor their interests. Others lobby state legislatures to enact policies that benefit their industries. Still others lobby local governments to adopt regulations that protect their industry. These lobbying efforts are not often in the best interest of smaller and minority owned businesses.

Systemic Barriers to Education and Resources

Because of systemic discrepancies in access to education and career opportunities, minority business owners might lack the skills needed to succeed in certain fields. They might also lack the networks that help them connect with other people who can provide support.