How Implicit Bias Affects Hiring in the Media Industry 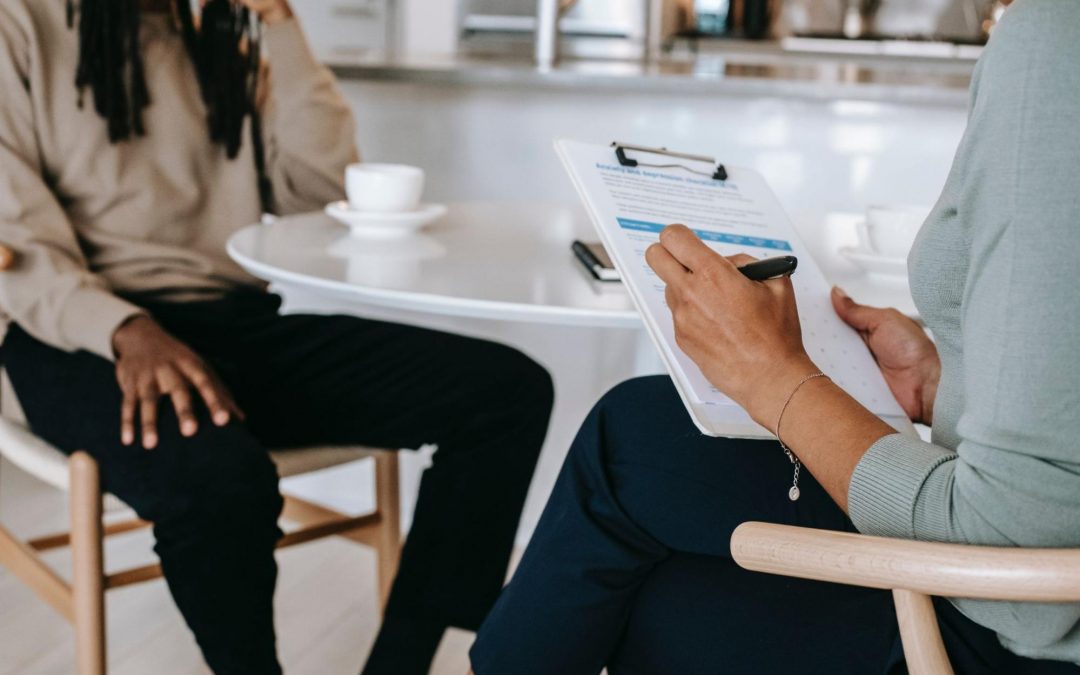 The arts, entertainment, and media industry employs more than 1.8 million individuals in the United States alone. In addition to contributing significantly to the U.S. economy, this industry has an enormous impact on culture: affecting trends, attitudes and mindsets through its portrayal of current events. While the importance of diverse representation is important to every industry, the media industry is particularly positioned to lead the way for fair and equitable hiring practices.

Over the past few years, many media and entertainment companies have made commitments to more diverse hiring practices. For example, NBCUniversal created a goal for the news group staff to comprise 50 percent people of color and 50 percent women. However, according to the Guardian and NBC News, in actuality, the diverse representation in media is still lacking.

The recruitment process could be impacted by various prejudices, including implicit or unconscious bias, explicit bias, racial bias, or implied bias. But today’s world, implicit bias is one of the most important issues affecting hiring practices. It is an unconscious tendency to favor or disfavor certain groups of people based on their race, gender, religion, age, etc. Implicit bias affects hiring decisions along the entire supply chain in the media industry. Here is what to know about it:

What is Implicit Bias?

Implicit or unconscious bias refers to our subconscious thoughts and feelings toward other people. These biases can affect us without our even being aware of them. They are also known as “unconscious attitudes” because they are not something we think about consciously. Implicit bias is not just limited to the workplace. We see examples of it every day. For instance, when we make assumptions about other people based on their appearance, we exhibit implicit bias. If we assume that a woman cannot do a job because she is female, then we are exhibiting implicit bias.

How Does Implicit Bias Affect Hiring in the Media Industry?

There are two main ways that implicit bias can affect hiring decisions in the media industry. First, when making hiring decisions, employers tend to rely heavily on observable characteristics such as appearance, dress, and behavior. This means that even though they may not consciously think about these things, they will unconsciously make judgments based on them. Second, employers also tend to rely on past experiences with individuals who share similar traits. For example, if an employer has had positive interactions with previous employees who were male, white, and Christian, he or she might assume that those same traits apply to new applicants.

How the Media Industry can Address Hiring Biases

To combat implicit bias, it’s essential to identify your own biases. If you find yourself automatically favoring some candidates over others, ask yourself why you do so. Are there any reasons you believe that the candidate is better suited for the job? Is it because of something they said or did during the interview process? Or is it simply because you feel more comfortable interacting with certain kinds of people? Once you understand what drives your decision-making, you can work to overcome your biases.