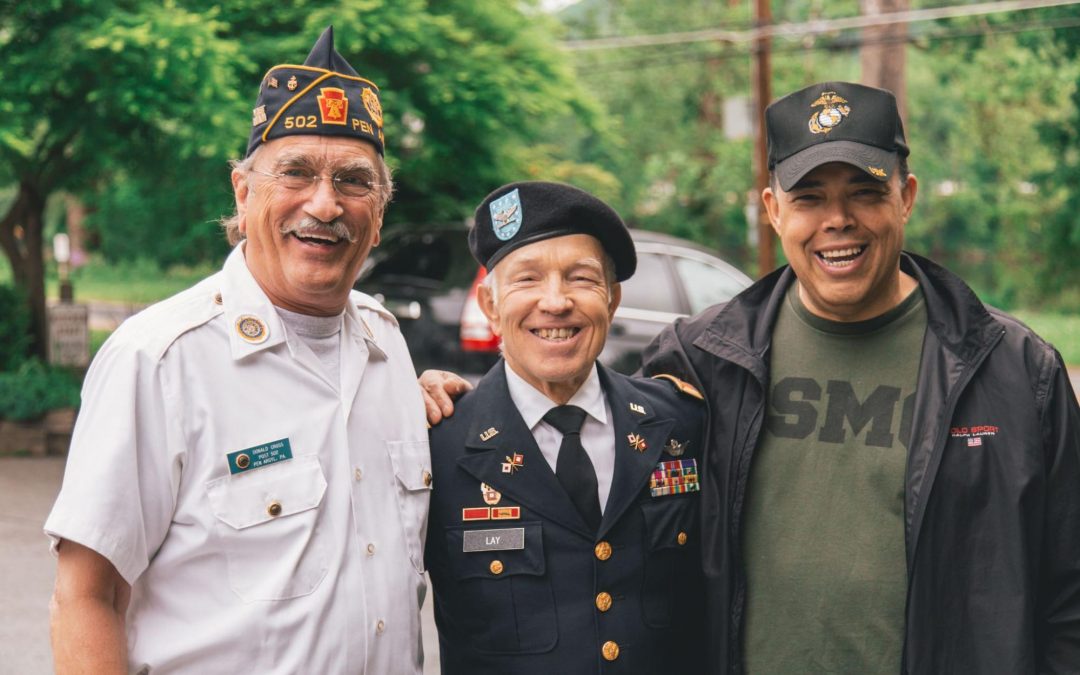 About 1 in 10 veterans owns a business, according to the U.S. Small Business Administration. There are more than 300,000 veteran-owned companies in the United States, which employ nearly 6 million individuals.

Veteran-owned companies fall under the category of a diverse business. As such, they face unique challenges when it comes to launching, operating and growing a business, such as getting veteran-owned business certification. While roughly 6 percent of U.S. businesses are owned by veterans, this number falls in sharp contrast to the number of World War II and Korean War veterans who went on to own or operate a business (49.7 percent and 40 percent, respectively), according to U.S. Veterans Magazine.

Here are a few of the barriers that prevent veteran entrepreneurs from starting businesses or accomplishing their business goals:

Despite these challenges, veteran-owned businesses play a significant role in our economy and contribute a valuable perspective and skillset. According to one veteran and Forbes contributor, John Nicholson, veteran-owned businesses may be especially qualified to help strengthen the economy and avoid crisis. This is because “those who have gone to war are trained in the art of responding to what are known as VUCA (volatile, uncertain, complex and ambiguous) environments,” according to the article.

Datalou is the only supplier diversity management system with over one million suppliers with specific capabilities in advertising, marketing, communications, and media. Our robust tracking and reporting system helps you document spending and sourcing efforts, manage certifications, and share data with stakeholders.