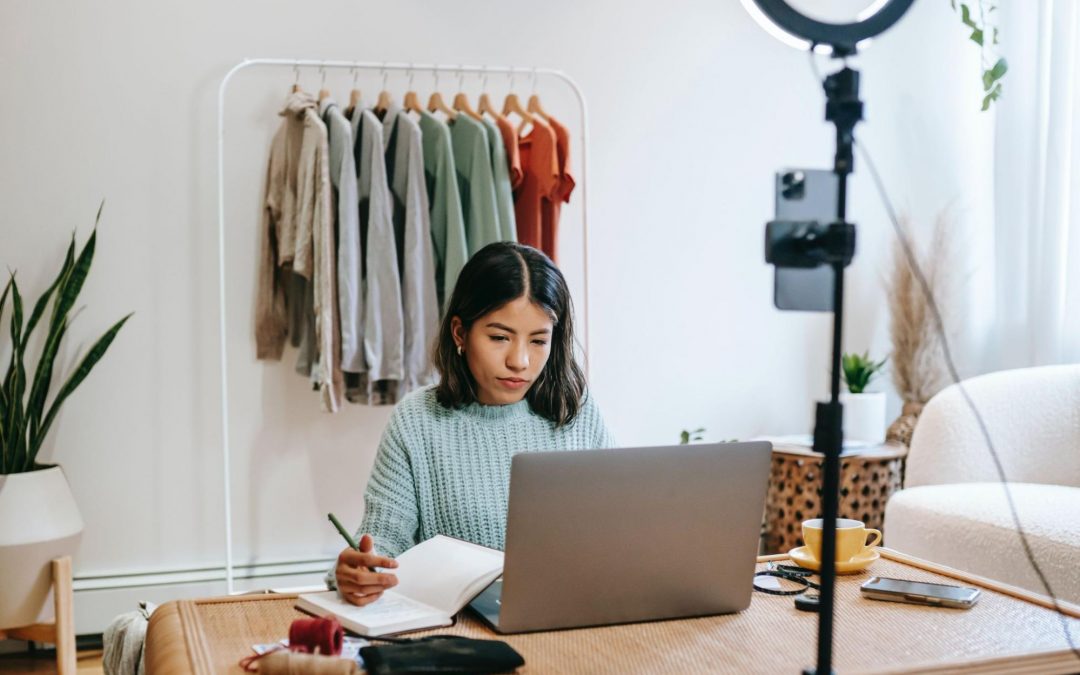 About 20 percent of U.S. businesses are run by women, employing more than 10 million workers and generating $1.8 trillion in annual receipts, according to the Small Business Administration.

While women are still underrepresented as entrepreneurs and business owners, these numbers are significantly higher than they were a decade ago. The number of female-owned firms increased by six percent between 2014 and 2016, while the number of firms owned by minority women grew 14 percent, according to the SBA.

In honor of the many inspiring female business leaders in the United States, here are 10 powerful and educational quotes from female CEOs.